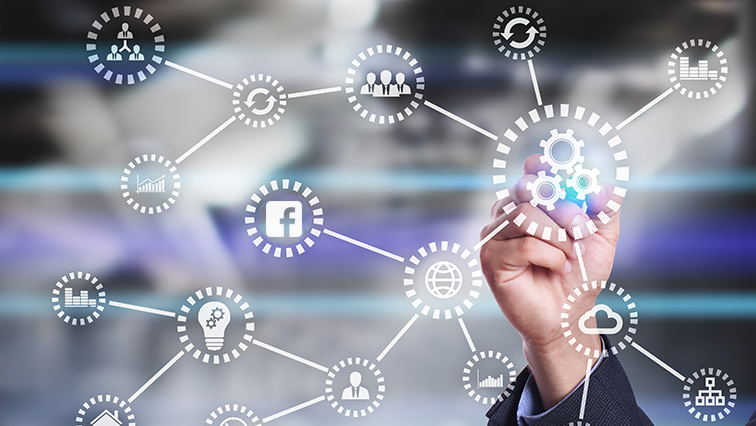 In what one might call a mildly unsettling move for businesses and media outlets, Facebook declared in January 2018 that it would be changing its news feed algorithm to push personal content over news.

Talking about what inspired the new Facebook algorithm, Mark Zuckerberg stated, ‚ÄúI‚Äôm changing the goal I give our product teams from focusing on helping you find relevant content to helping you have more meaningful social interactions.‚Äù In an attempt to make users feel more connected, the new Facebook algorithm will give visibility to local news stories in your feed.

How will this new algorithm change users’ feeds?

So far, users’ news feeds have been predominantly supplied with tailor-made content from brands, businesses and news publications. The new algorithm will change that and users will start seeing more posts from friends and family; and the Facebook groups that they’re a part of.

Now you must be wondering, what does this Facebook algorithm change spell for brands? Brands will now have to alter and re-channel their social media marketing strategy to focus on influencer marketing. In other words, what is a bane for news publications is a boon for social media influencers.

So, if you’re a business, influencer, or marketer, read on to understand the impact of this change:

Social media has been an expressway for brands and business for building their image and garnering people’s interest. Businesses have been built from scratch using the right strategy, Influencer partnerships, and tactics. However, social media is also the channel where fake news can sprout and go viral, this, especially stands true for Facebook. The new Facebook Algorithm will change this and pave the way for more personal interactions and exchange to take place.

Social media influencers across industries are loved by their followers for their distinct content style. Given that the new Facebook change will alter user-feed to accommodate more organic content from people and less from brands/businesses, influencers will gain paramount importance as they are users first and marketers next. While influencers will enjoy a greater reach, the non-paid organic content generated by businesses will suffer a setback. Hence, businesses are likely to rely more on influencers to market their content instead of depending on organic content.

Organic Content of Businesses Will Give Way to Paid Ads

If a company is relying on Facebook for marketing their business, it is recommended that they invest more in paid ads and expect less from organic posts. A shifted focus on influencer marketing strategy involving mega, micro, and nano Influencers with matching brand equity will go a long way in reaching out and communicating with the target audience.

Given the newfound prominence and reach that influencers will enjoy, it remains to be speculated whether Facebook will start regulating Influencers’ content as well. Will Facebook use an algorithm to measure the number of influencer posts that contain content pertaining to brands, and clip out their reach as well? One can only wait and watch.