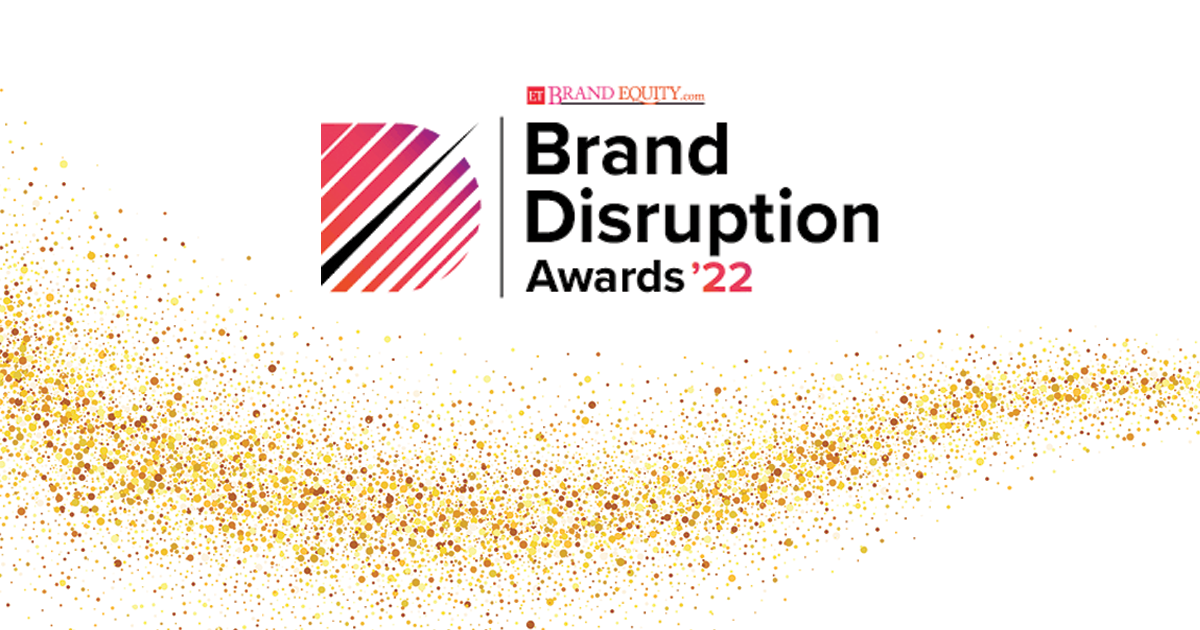 It was a prestigious moment for Team Pumpkin as they bagged the Gold at ET Brand Disruption Awards for Tata Aashiyana in E-commerce with a customer-centric campaign.

Let us delve into how this intensive two-month brand awareness campaign resulted in impressive business outcomes and culminated in an award.

Tata Aashiyana had observed that the eastern states of India – Bihar, Jharkhand, Assam, Odisha, Mizoram and Manipur, had little awareness about their products and services. It led to lower lead conversions and sales from these states. The need of the hour was to build brand awareness among the target audience in a short time that would increase sales.

Team Pumpkin’s strategy team sat down with the client and chalked out a marketing plan. The number of smartphone users has gone up tremendously in the country, apart from the number of tablets/ desktops. So, the campaign followed a digital approach. The brand awareness plan in these states included online advertisements and videos to generate interest among the target audience. The goal was to increase leads and onboard new customers.

The campaign aimed at drawing the attention of people in the age group of 18-54 living in the eastern states of India. They included builders, contractors, architects, engineers, fabricators, newly married couples looking for their first home, home renovators, real estate developers and more.

Google Display/Search Network -This platform was used to target people who were searching for similar products or services or were interested in the same on other websites. This tool was used to raise brand awareness and increase website traffic.

YouTube -The target audience was a keen user of this platform and videos are a more convenient way of explaining things in greater detail. This tool helped to generate a good number of impressions and video views.

Hotstar – This platform was used to showcase brand videos that would be viewed by people, watching entertainment shows.

Programmatic – This option was used to display brand videos on websites that were often browsed by people looking for similar products or to share information with the target audience.

The brand awareness campaign that ran for over two months generated stupendous results. Over 1600 statics and GIFs along with 20 videos were created for the campaign in five different languages.

86% of transactions occurred through male customers who contributed towards maximum conversion rates too.

As a result of this campaign, the eastern region contributed 65% conversions, 58% tonnage and 59% revenue in July and August. It gave the team the confidence to retarget more ads to the same audience and repeat the same campaign in the western region as well.

Over 4.3M people were touched through Video ads, of which approximately 37% of audiences were reached through vernacular language videos. Over 82% of the audience saw the complete video.

TeamPumpkin designed a goal crushing campaign for Tata Aashiyana and executed it to perfection yielding visible results in mere two months. The use of various platforms frequented by the target audience simultaneously resulted in better brand visibility. The thoughtfully created statics, ads and videos in vernacular languages connected well with the target audience. This helped in better brand recall and consequently increased sales.

This was a well designed and executed campaign and the Gold at the ET Brand Disruption Awards was a perfect appreciation for the efforts put in.

Keep in the loop
(no nagging, promised).